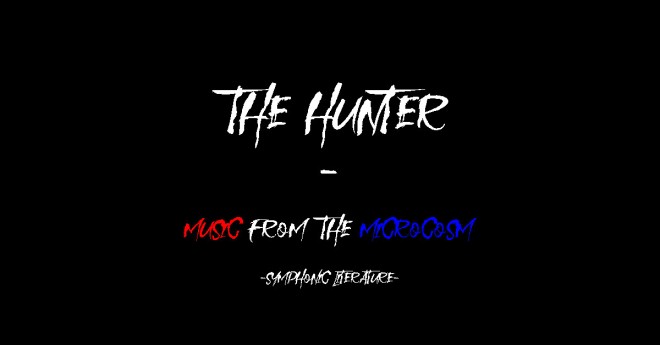 The Hunter is always with his bow, even when walking through the village that most consider paradise. People mutter as he passes but he’s moving too fast to hear, and wouldn’t care if he stopped to listen. He already knows today is for the Tradition; that’s exactly his issue.

Halfway to the Elder’s hut, he’s stopped by a friend. “I’ve only seen your eyes look like that when lining up a kill.”

The Hunter blinks; his ferocity remains. “You really wanna do this again?”

Friend hesitates. “No. But you see how I just took a moment to consider something, then decided against it? Maybe you should do that too.”

“Okay.” The Hunter takes a deep breath. “Is our village still situated on a crumbling cliffside?”

“Is today the day we attempt to fix that issue by offering the cliffside rocks?”

“Stop calling them that.” Friend tenderly pets the rock in his hand, “You were with me when I picked this up, remember? It was rough to the touch. But I’ve carried it with me everyday, like my heart, and now,” Friend moves the grey oval into a better light, “Now it fits into my fingers and I’ve grown accustomed to its weight the same way it has to me. I’ll be sad to see it go but all of us making that sacrifice keeps the cliff from collapsing.”

The Hunter taps his foot. “You really believe that?”

Friend knits his eyebrows together. “Why wouldn’t I? It’s worked so far.”

The Hunter shakes his head, then continues on to the edge of the village. He sees the Elder’s hut well before arriving, and at double the size of any other home in the village, it blocks the view of the cliffside beyond.

The Elder is outside the hut, rolling in mud to prepare for the Tradition; face smothered and limbs dripping muck, he rises on the Hunter’s approach. “Friend told me yesterday you still needed a rock – don’t worry, I have plenty of smooth ones over here. Pick whichever you like – it’ll be our secret.”

The Elder motions toward the hut; the Hunter doesn’t move. “Keep it.”

The Elder scoffs. “Whadya’ come here for then? To shoot me?”

“The thought crossed my mind. Then I realized I just want to know why.”

“Why cover yourself in shit to maintain a lie you don’t believe in?”

The Elder looks to see if anyone else is within earshot. Satisfied, he wipes away the mud from his mouth. “Because even if the stones don’t stop this cliff from crumbling, the Tradition keeps the village intact. People sharing a belief keeps them bound together; it’s the only way to maintain order. This helps everybody live the life they desire.

Speechless, the Hunter leaves the Hut, and passing by everybody on their way to the ceremony, leaves the village as well. He re-centers alone in the wilderness. Notices a plump bird. Knocks an arrow.

The ground shakes – prey flies away – the Hunter is alone in silence.