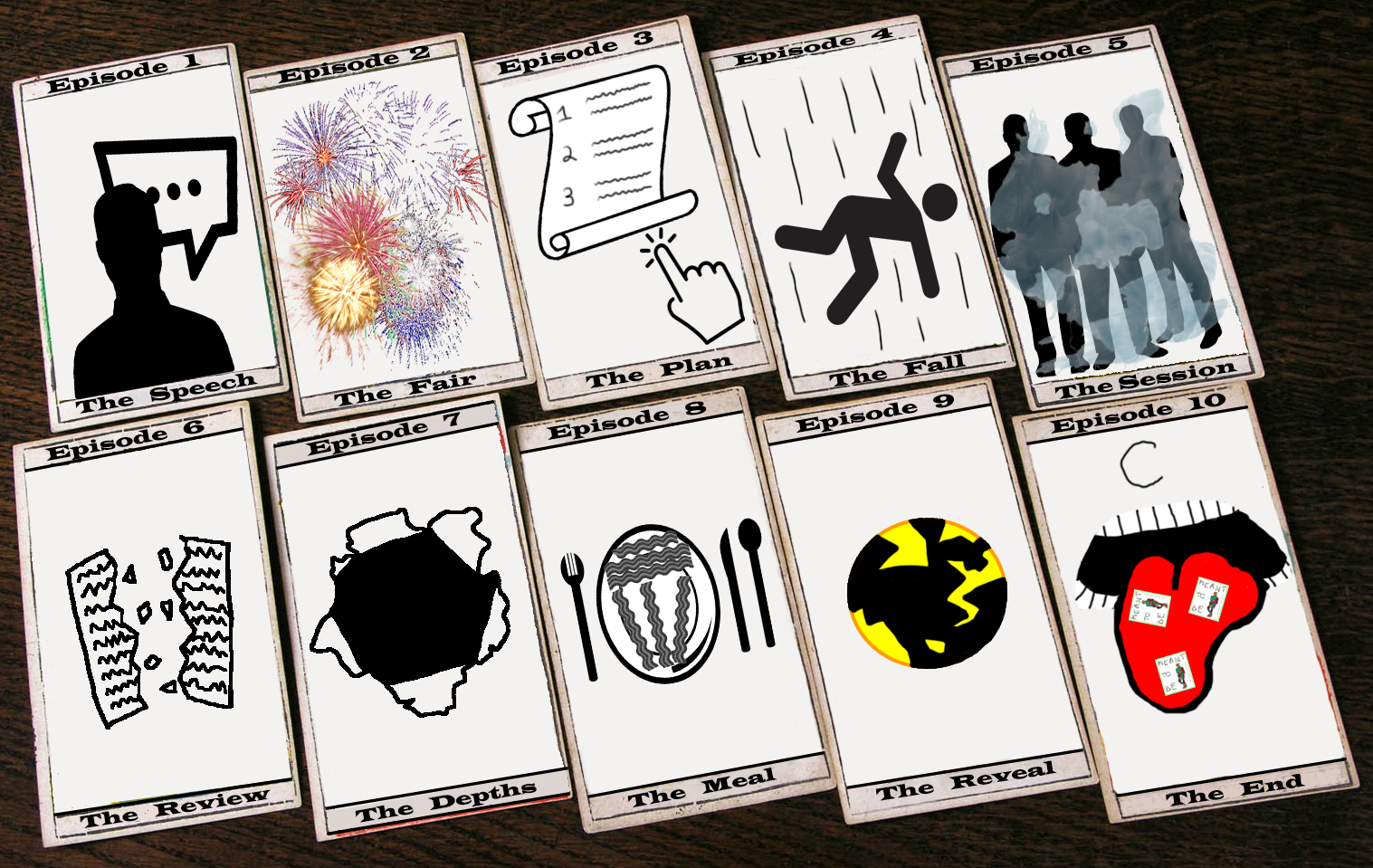 The Muses disappeared, left us with the sound of a keyboard, my story typing itself in my room plus a locked knob that was hot to the touch; we’d tried busting through but the thin wood had proven tougher than stone.

“At least you’ll be famous.” James shrugged, blew smoke out the window like I’d asked him to, the only damage control I was capable of was making sure the house didn’t smell like weed when my mom came back. Usually, he’d object to hiding his habit but was too occupied studying the colors of his new weed. “I’m good for a minute, and Pam…”

“You’re sure about the money?” She asked; the three-thousand dollars he’d taken from Marsh was fanned across the table.

“It’ll be suspect if I hang onto it, not to mention I’d probably just give it back to him over the next couple of months.” James took another hit, still faced out the window, “Better you take it and go wherever, fuck what your parents say you have to do; just let us know after you get there.”

They were doing a better job than me of ignoring the tap tap tap tap tap, the sound was goosebumps, everywhere on my skin, “Gimme’ the acid.” I couldn’t take it anymore.

James tossed out his roach, grabbed the foil then frisbeed it towards me; Pam intercepted, shot me an ‘are you fucking kidding’ look, “They said it’s your head if you don’t listen.

You really wanna give up everything just for this book to be yours? Your name is gonna be on it regardless.”

I snatched the square from her, unfolded the foil, “That’s never what was important.” I said over the crinkles; the acid, an entire sheet, had psychedelic silhouettes printed on each tab. I ripped off three and put them on my tongue. “Thanks you two. For everything.”

I walked to, then through my door; instead of falling into the darkness behind it I entered the void.

I saw a glow far off in the distance, instead of chasing I turned around; it’d been coming from my computer.

“I have something to tell you.”

I sat down and finished my book.